(individual downloads further down the page) 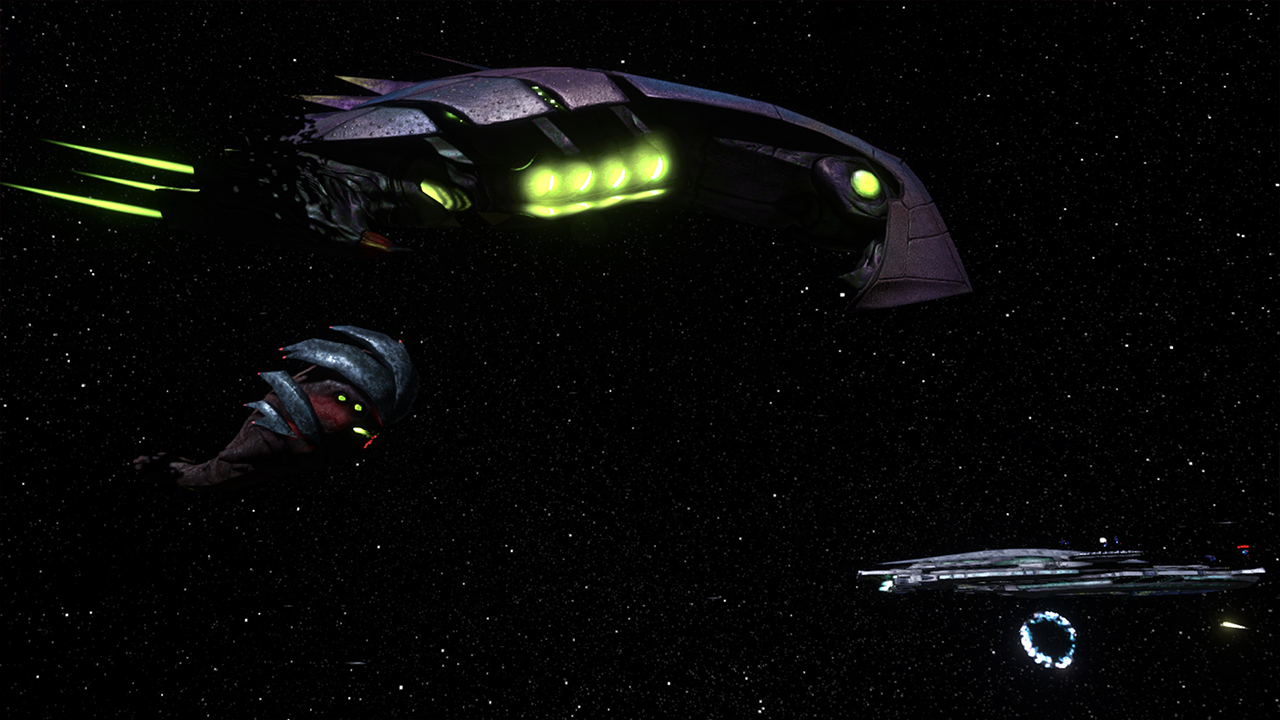 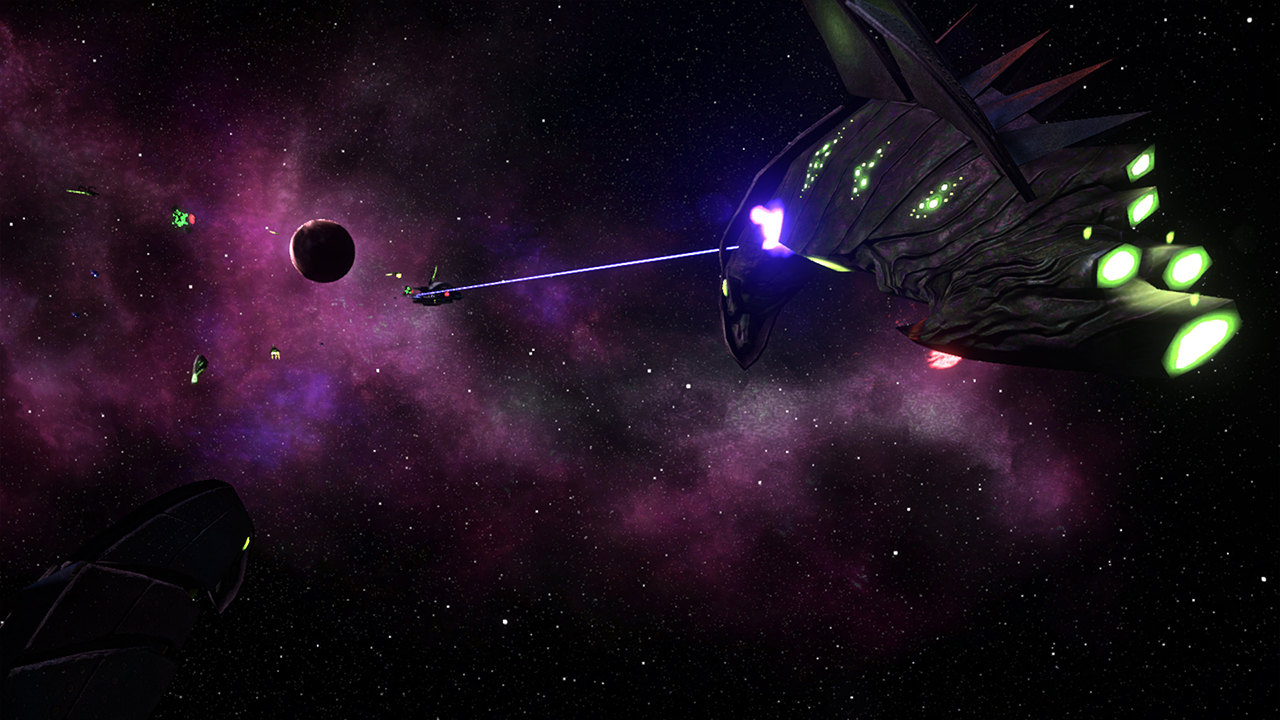 
Infinium Strike is a starship tower defense game blending strategy and real-time action. You are the weapons officer on Freedom Strike, a massive, one-of-a-kind ship with interchangeable turrets, a drone fleet, and SuperTech weaponry. Repel the Wrog invaders in a full campaign, and compete for high scores in the Endless Arcade mode. The Wrogs attack in 3D lanes which gives the player time to prepare tactics unique to each wave of attackers.

It is the year 2170 A.D. The Wrog War has raged for 20 years. Hundreds of Earth's colonies and thousands of TSF (Terran Space Force) ships have been lost in this desperate, one-sided war. The Wrog - sentient, hybrid organic/metallic creature-ships - have superior technology and a simple-but-effective battle plan: Kill the biggest ship on the field before moving down to the smallest civilian ships.

Join the fight and turn the tide of war.

Codex Worlds started in 2013 with the goal of creating original, immersive games. The development team has a mix of proven veterans and promising young indie talent. The veterans’ experience involves popular titles, including Dragon’s Lair, Warlords, and Lord of the Rings: The Two Towers.

The team resides in the U.S., mostly in Las Vegas, NV, and Austin, TX. Dexter Chow and Michael Baker are the co-founders of Codex Worlds Corp. Dexter is a long-time producer of strategy and role playing games at various companies, including SSI, Broderbund, and Ubisoft. Michael Baker is a dedicated Unity indie and a graphics optimization expert.

Infinium Strike is our debut product releasing worldwide on July 14, 2016. 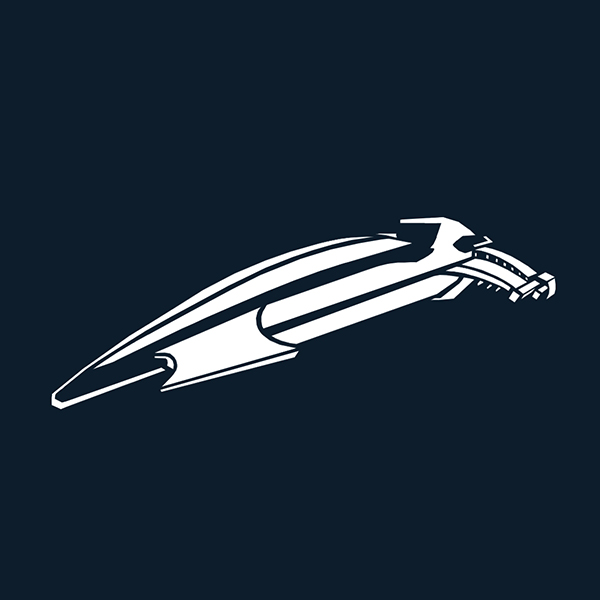 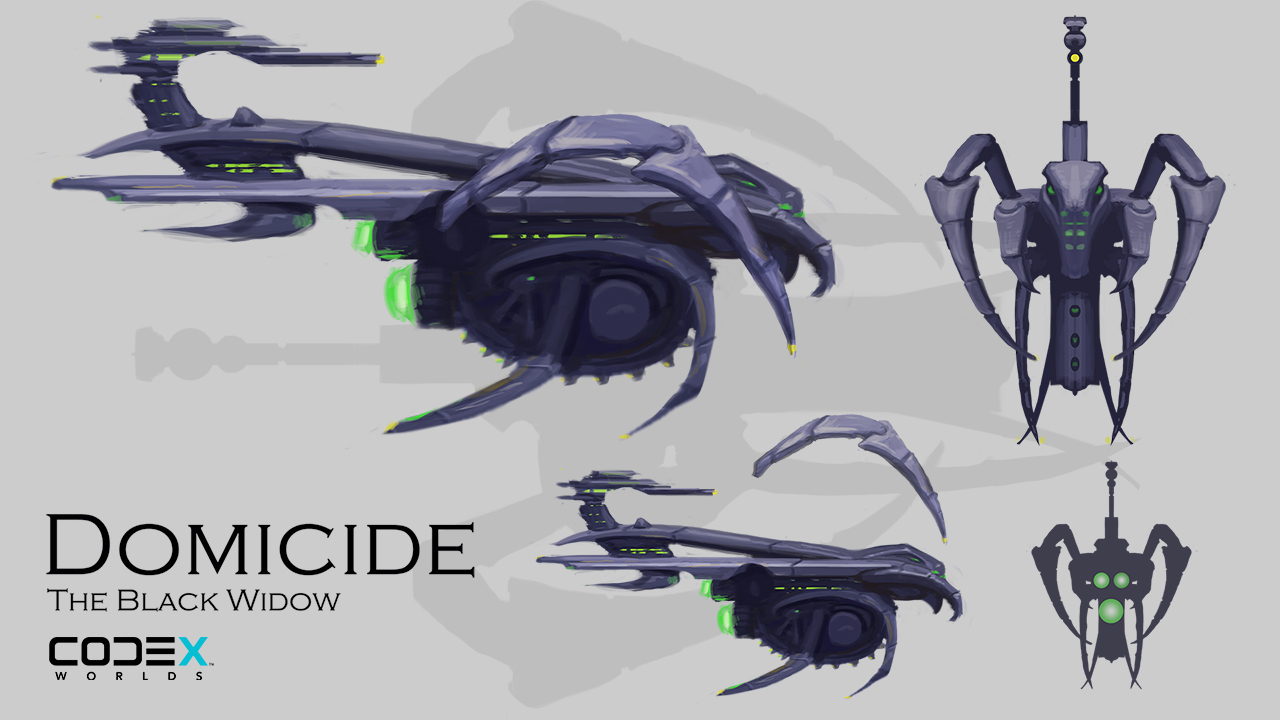 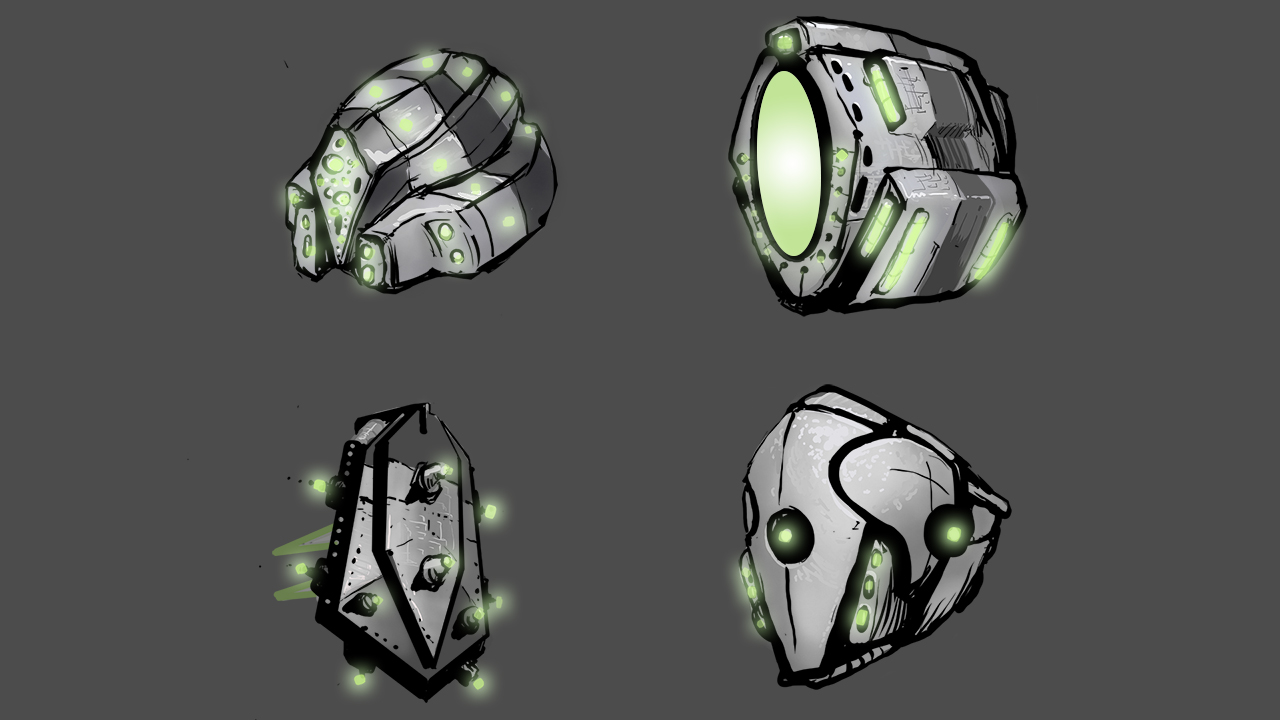